How to pay for your Seedbox with Bitcoin (Easy & Secure) 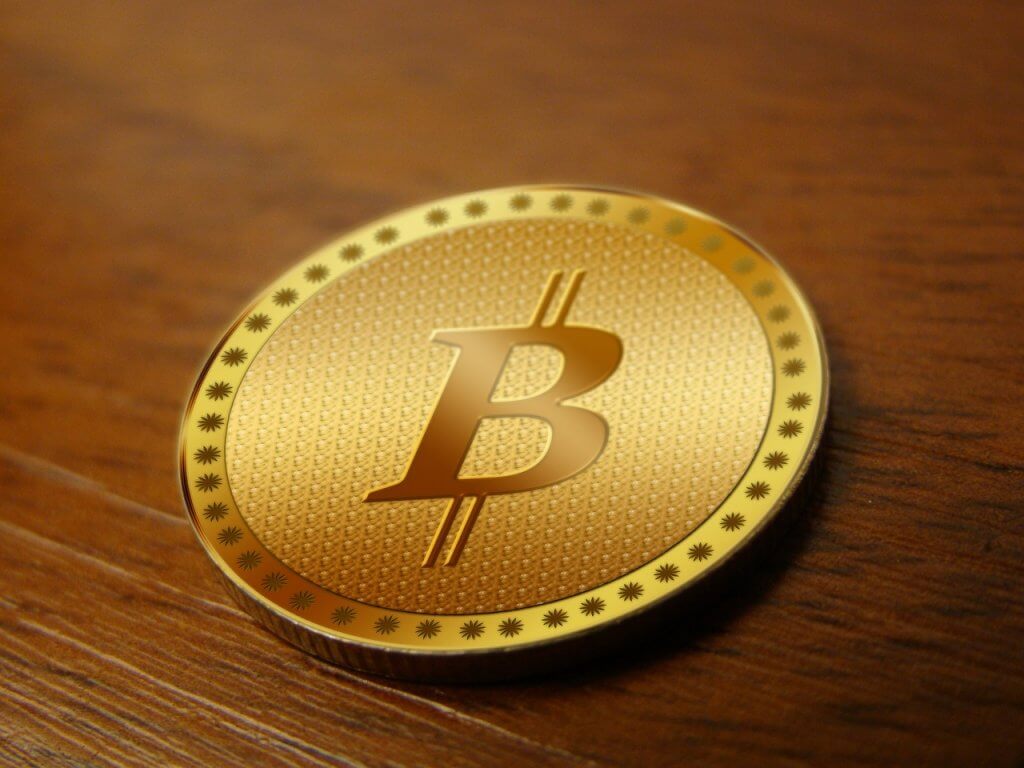 A peer to peer network is what stands behind this currency which means that every single user is a part of this virtual bank.

Every transaction is done using very complex algorithms and it is verified by using a huge network of mining computers comparing the hashes between each other, learn more with VT markets united kingdom.

Bitcoin payments are supported on RapidSeedbox.

There are many reasons behind it!

What is a Bitcoin wallet ? 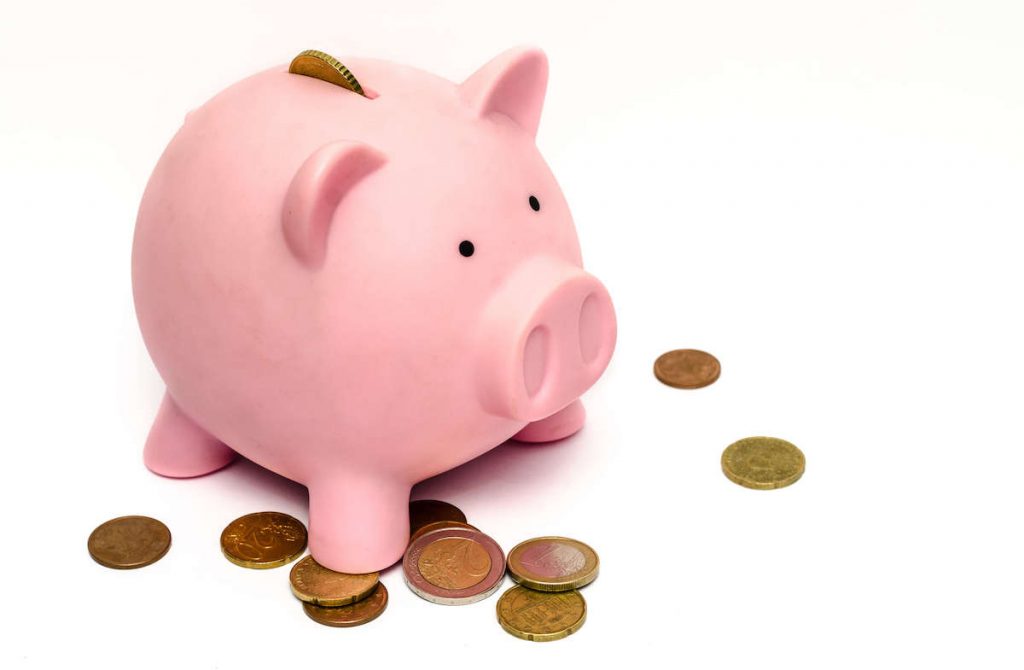 This kind of wallet represents your digital storage for saving your money. Unlike bank accounts, Bitcoin wallets are not insured by the FDIC. You can use your wallet to receive, send and save Bitcoins. The advantage of virtual wallets is that you can access them from anywhere in the world.

Where can I get Bitcoins?

There are many secure Bitcoin services that incorporate both a Bitcoin wallet and the ability to exchange your local currency with Bitcoins.

In addition, you can receive Bitcoins from other wallets and exchange Bitcoins with different currencies.

The Bitcoin and digital currency niche are growing every day. There are plenty of online magazines out there that can help you stay up to date. We have listed our favorites below.

How to pay for your Seedbox with Bitcoin

Rapidseedbox is gladly accepting Bitcoin as a valid payment for your service. Click here to learn how to do that during the checkout process.

It appears you have an ad blocked turned on, or using tracking protection which also blocks our customer support chat platform. Please consider turning it off to get an optimal experience. For any question please contact us here or send us and email on [email protected]